A great article by Phil Cooke 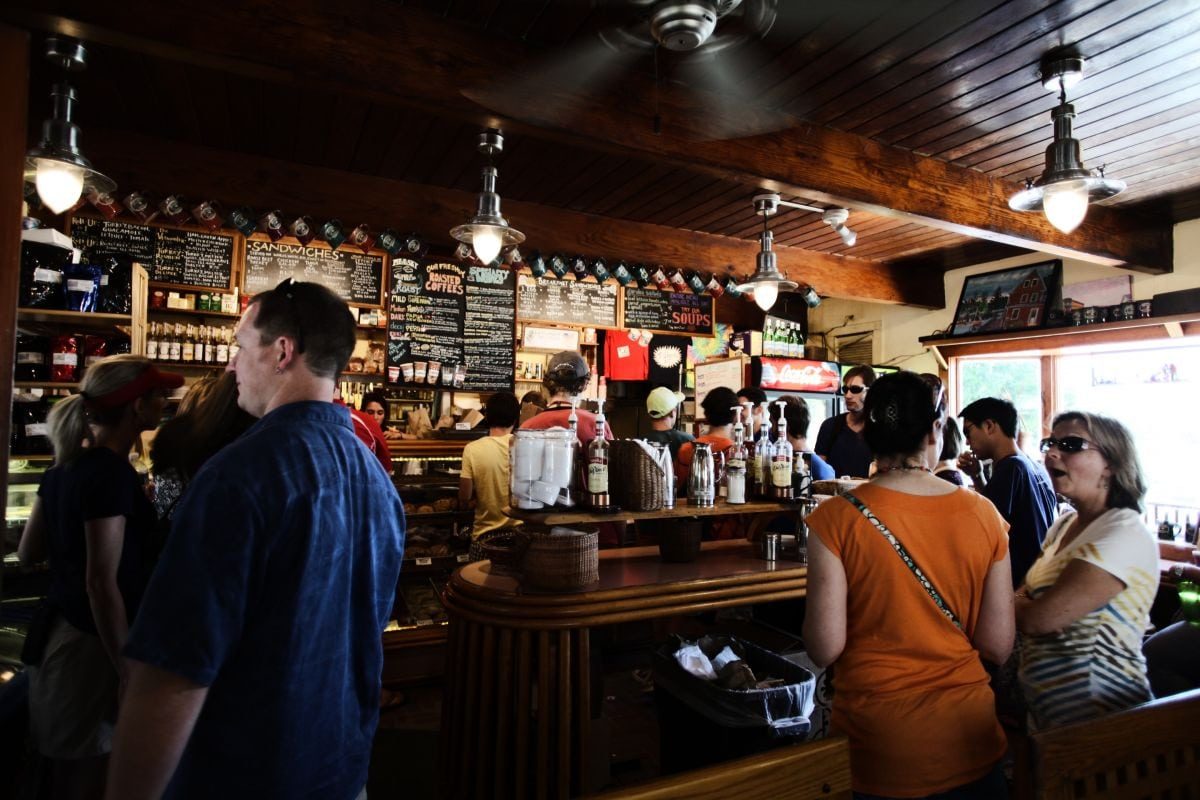 Most people talk too much. That’s a given. People love the sound of their own voice, and truthfully it happens for a number of reasons. As Mark Goulston says in the Harvard Business Review:  “First, is the very simple reason that all human beings have a hunger to be listened to. But second, because the process of talking about ourselves releases dopamine, the pleasure hormone. One of the reasons gabby people keep gabbing is because they become addicted to that pleasure.”  But overly chatty people drive everyone else crazy. So how can you tell you’re talking too much?

Goulston gives us a formula for figuring it out.  He says that, “In the first 20 seconds of talking, your light is green: your listener is liking you, as long as your statement is relevant to the conversation and hopefully in service of the other person. But unless you are an extremely gifted raconteur, people who talk for more than roughly half minute at a time are boring and often perceived as too chatty. So the light turns yellow for the next 20 seconds— now the risk is increasing that the other person is beginning to lose interest or think you’re long-winded. At the 40-second mark, your light is red. Yes, there’s an occasional time you want to run that red light and keep talking, but the vast majority of the time, you’d better stop or you’re in danger.”

This is incredibly important because dominating a conversation can damage your likability.We talk too much for a number of reasons – the need to impress others with our credentials or expertise, the need to seem interesting, or out of insecurity. And Goulston’s assertion about releasing Dopamine makes perfect sense. But whatever the reason, if we don’t control our conversation, it will do exactly the opposite and expose us as a terrible bore.

If you don’t have the ability to read a room accurately and know when people are mentally turning you off, use the “Red Light” rule above. It’s a good benchmark, and could save you a great deal of embarrassment.